Mozyr Engineering Plant was founded in 1953 as a repair and excavator plant in the port village of Pkhov, on the banks of the Pripyat River.

It all started after the end of the Great Patriotic War, with the Decree of the Council of People's Commissars of the USSR dated June 29, 1945 No. 1522 “On urgent measures to restore drainage systems and develop drained lands in the Byelorussian SSR”, which outlined a program for solving the food problem. One of the stages provided for the construction of a repair and excavator plant.

The place for the construction of the plant was not chosen by chance on the bank of the river. Good infrastructure, waterways, railway and road access.

In 1950, construction began, and in SeptemberIn November 1953, the first products were already released. The main profile of the plant was the overhaul of excavators, dredgers, tractors and other equipment.

A very difficult time was experienced by the staff of the enterprise, when, along with the production of products, construction and installation work was carried out at unfinished production facilities, and in fact it was necessary to train workers, who were not enough in the village of Pkhov (a suburb of Mozyr).

By the beginning of 1954, more than 50 machine operators and locksmiths were trained through courses in working professions, and by the end of the year, 125 people worked at the plant, including 11 engineers. 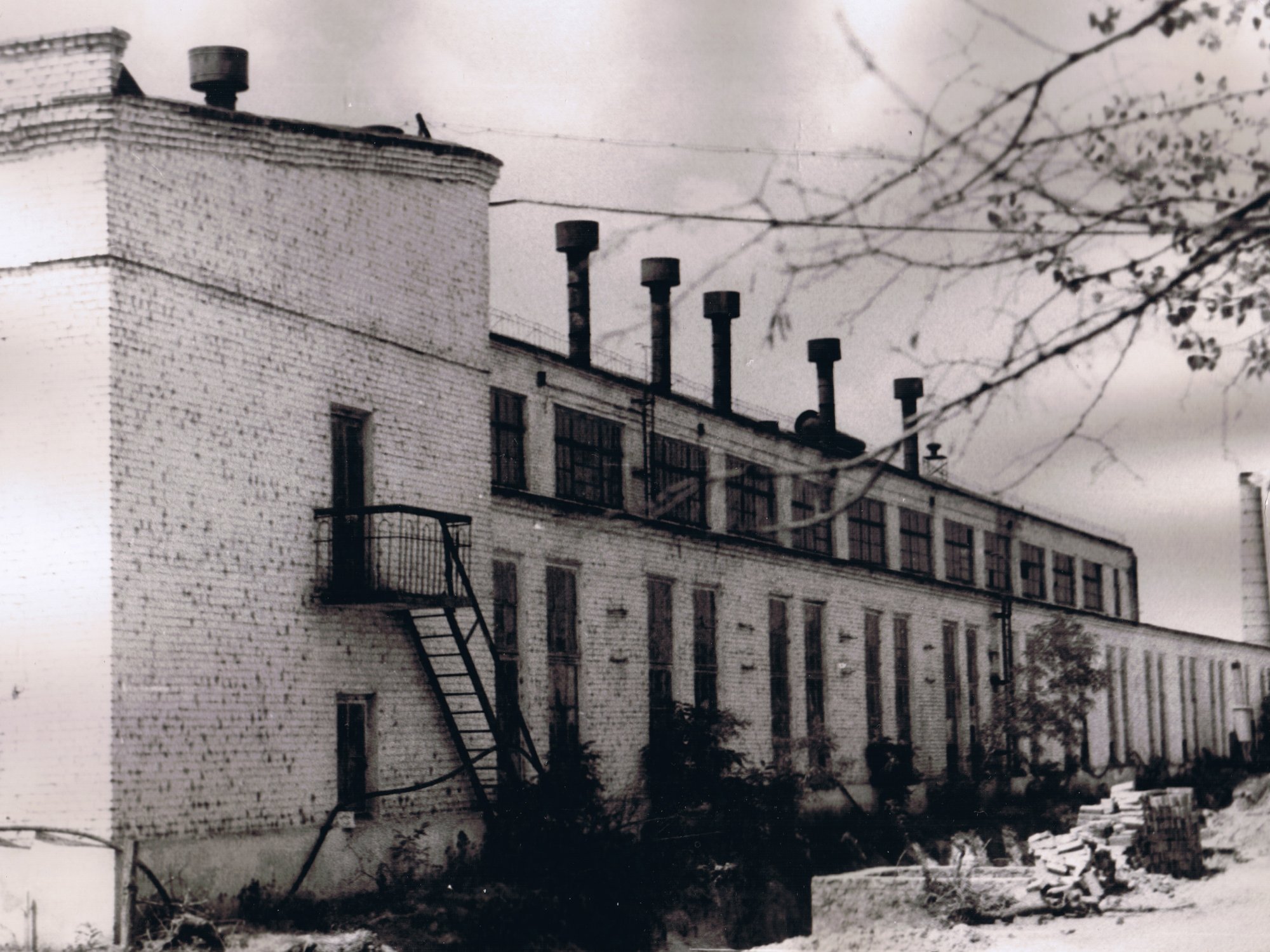 In May of the same year, the first melting was carried out in the foundry, and thus the Mozyr plant entered the operation of existing enterprises. This became possible also because the plant was assisted by many well-known enterprises of the republic, sending specialists in various specialties to the plant. This is Gomselmash, the machine-tool plant named after. Kirov and many others. During the same time that the plant was being built, the workers' settlement also grew. The construction was carried out in a complex manner, along with residential buildings, children's institutions, shops, schools, sports grounds were erected.

The country needed machines that could drain the swamps. In this regard, in 1958, on the basis of the Decree of the Council of Ministers of the BSSR dated November 28, No. 764, the plant was renamed the Mozyr plant of reclamation machines, which led to a change in the product range. This necessitated an increase in the special and general machine-building training of the enterprise's personnel, especially since young workers made up up to 80% of the staff, and therefore up to 400 people were covered by all types of training.

Rationalization was actively developed, production technology was improved, production was quickly switched to the production of road construction machines. In the early 60s, the domestic self-propelled scraper D-357G was manufactured for the first time.

In accordance with the order of the Ministry of Construction, Road and Municipal Engineering, on the basis of the Mozyr plant of reclamation machines in 1975, the Meliormash production association was organized, which included the Mozyr plant of reclamation machines and the Gomel plant Torfmash as the parent enterprise.< /span>

Since 1960, the plant's products have been supplied to Asia, Africa, and Latin America. In 1966, at the international exhibition "Modern Agricultural Machinery and Equipment", the enterprise was awarded the Gold Medal for the manufacture of the KFN-1200 channel digger. And then at various exhibitions for the production of progressive technology, the plant was repeatedly awarded honorary diplomas of the Council of the USSR Ministry of Construction and the All-Union Central Council of Trade Unions, the USSR Chamber of Commerce and Industry, etc.

drainage layers, which had no analogues in the world, and always nahWe were able to solve the most complex technical and organizational problems.


- Booklet 55 years foundation of the plant